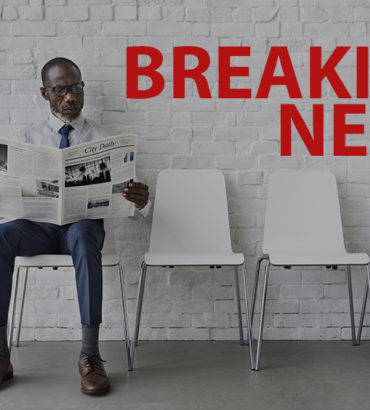 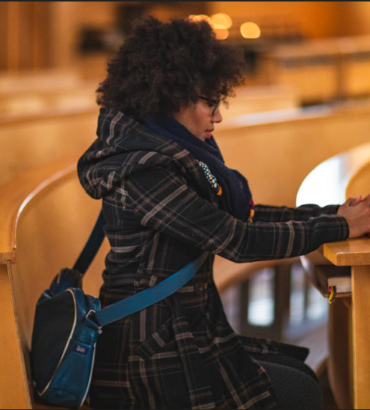 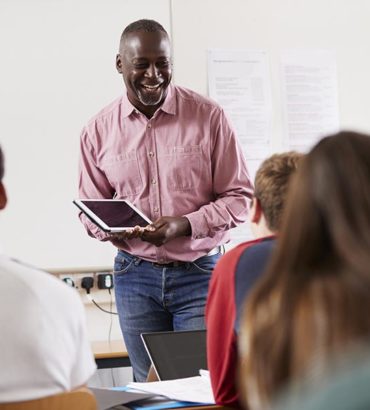 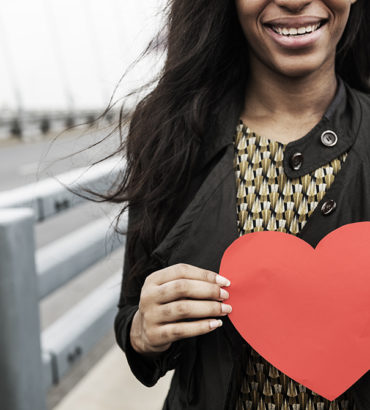 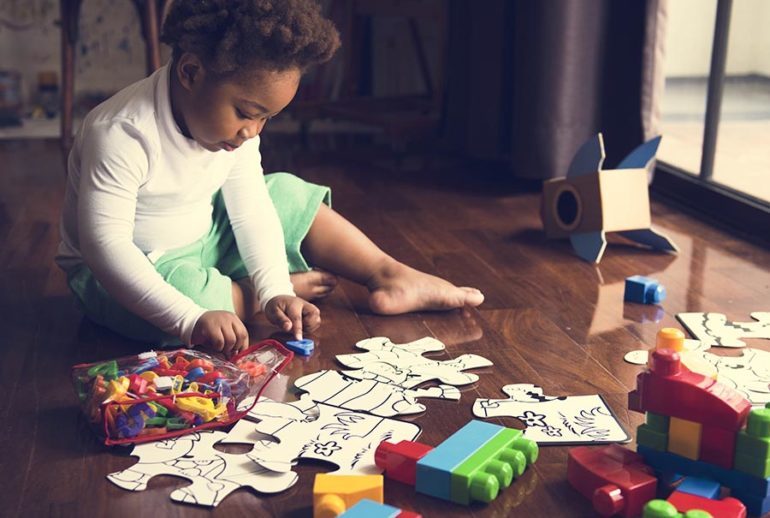 If you’re concerned about your child’s development, don’t wait. You know your child best. Use a developmental milestones checklist, talk with your child’s doctor, and call your local early intervention program.

Intervention is likely to be more effective and less costly when it is provided earlier in life rather than later.1

Connections in the brain (also called neural circuits), which create the foundation for learning, behavior and health, are most adaptable or “plastic” during the first three years of life. Over time, they become increasingly difficult to change.1

Families benefit from early intervention by being able to better meet their children’s special needs from an early age and throughout their lives.1

Society can benefit by saving money through a decreased need for special education.1

This article was first published at cdc.gov . 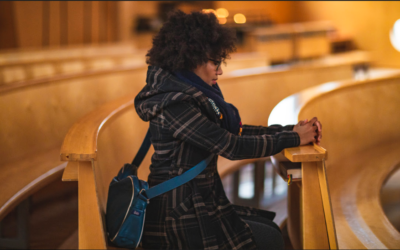 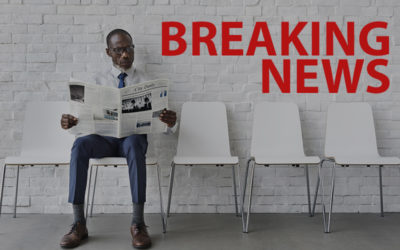 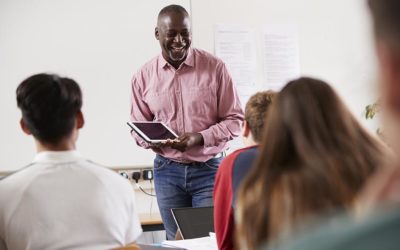 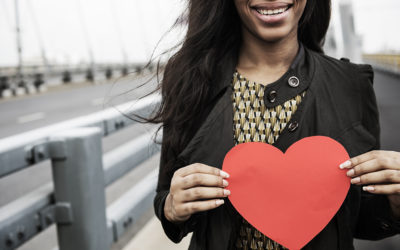 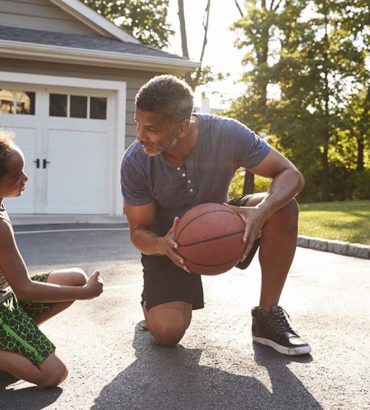